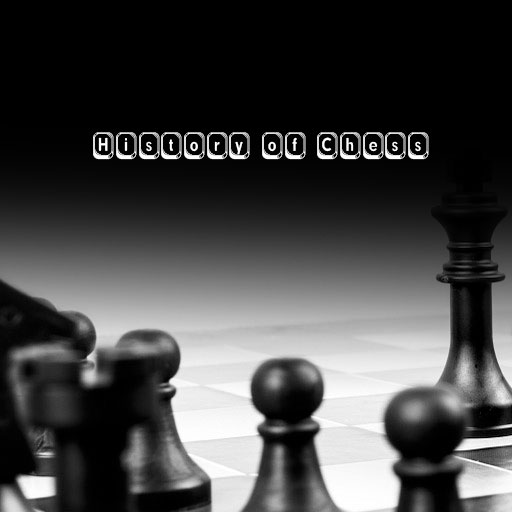 Chess history goes back decades to the ages. Everyone has heard about chess, and from the ancients playing with rock, it has evolved into some countries holding the most prominent chess tournaments.
For some, it’s a hobby to play with a friend some take it so seriously then competes and train to be the best.Chess is well known and played by millions but where it originated causes nothing but disagreements. It is a highly debatable subject. With so many stories, legends and gossip trails it starts and ends as a dispute.

It is thought to be a game that was invented by several brainy people as the game is just too complicated for one human brain to think of. The first champion of chess was Wilhelm Steinitz in 1886. The game is about domination and the best decision-making skills to be a champion.

Where did chess originate?

We can trace back the chess history to about 1500 years ago, but this is not certain it could go back even further it’s just uncertain. It is said the earliest prototype originated in India roughly before the 6th century before Christ. Some believe it was started in China then India than from there ended up at Persia. Once the Arabs had taken over Persia, Chess was popular among the Muslims later gained popularity in southern Europe.

It was in Europe that it advanced it is now current state around the time of the 15th century.In the 15th century chess was more a quick, tactical movement game rather than the extended plan each move game.
When it hit the 19thcentury chess tournaments began. In 1886 the first world championship was held.
The 20th century brought us the creation of the world chess federation now we have evolved with online chess gaming.

How has the game changed?

The famous chess game dating so far back still has the same features as the modern game of chess. The game then was played on an eight by eight squares the same as ours today. The difference there is our board is checkered the old boards were not.

Some identities of the character pieces are different although some people still prefer to play with the simple ancient designed pieces.The strategy is the same between the two, but there weren’t the dominant moves like the pawns double move, the powerful queen and the high angle from the bishop.
Then there is the queen. However, no woman was allowed on the battlefield.

There was the king’s advisor. He was however weak and could only move one square at a time in a diagonal direction. He was though used to guard the king piece from an attack.Chess is one of the most loved board games but like most things have changed over the times. We hope that more information can help us regarding the history of chess will come to the surface. To see what else we can discover about this historical and well-respected game of chess

All of my latest entries can be found on the front page https://www.best-boardgames.uk. Thanks for taking time reading my blog.